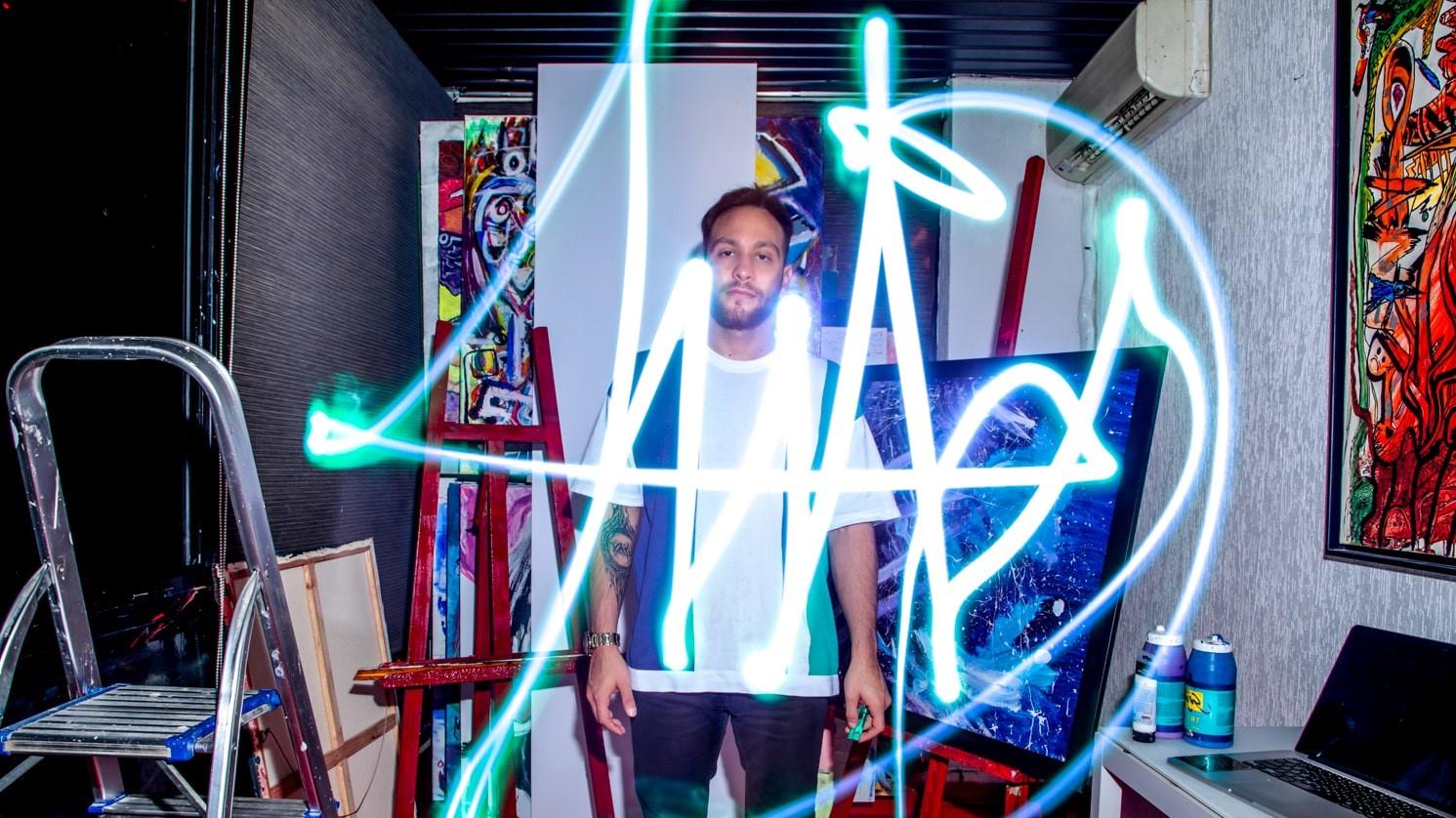 Anthony Abou Jaoudé was born on June 20, 1998, in Lebanon. Mrs. Salpy Guluzian introduced him to Art for the first time in 2015. She was his art teacher in high school. It was a life-changing experience for him, as he discovered his own world. Mrs. Salpy was always encouraging her students, and once told Anthony that if he kept painting, he could curate his own exhibitions in the future. It inspired him and motivated him to succeed in his artistic endeavors. He presented his work to jurors at the French baccalaureate. Anthony began his studies in graphic design, then shifted on to marketing, and is now pursuing events management and hospitality tourism. These fields have broadened his horizons, particularly events, as he is keen to organize his own solo exhibitions and artist studio visits. Ever since High school, his copybooks have been filled with drawings. Teachers were constantly complaining that he was drawing instead of writing. “Once, a teacher became enraged and ordered me to the principal's office. When I asked him why I had been thrown out of class, he laughed and said that my drawing was perfect. He wished to select one student to represent the school and take part in a new artistic training program for young people. "When Art Addresses the Young," curated by Christophe Delavault, it was displayed at Hotel Le Gray, Beirut,” Anthony explained. When he first began painting, he became interested in the abstract world because it is the best technique for experimenting. He now primarily works with acrylic and mixed media. He developed his own style, which is a synthesis of his personal influences from pop art, cubism, surrealism, with a dash of psychological expressionism and erotic abstraction. He discovers a haven in which the brush and colors express his emotions. He paints with his feelings and lets his unconscious thoughts guide him. Themes depicting freedom of imagination can be found in his work. As he wishes to take viewers on a journey and make them understand his personal feelings. He does not paint what he sees; instead, he paints what he feels. He never reveals the true significance of his work. He prefers to conceal the deeper meaning of the piece in order to allow the naked eye to contemplate and extrapolate the painting in order to understand its true meaning. "It is purely about energy and connection with the piece of art that builds an emotional power of admiration," he says. In 2019, Anthony frequently visited and painted freely at Emmanuel Guiragossian's art school. He participated in Beirut Art Week Off/Site, Independent Artist Exhibition. Organized by Beirut Art Fair and curated by Emmanuel and his wife Grace; where he sold two paintings on the first day. It inspired him to pursue a career as an artist and make a living from it. This year, he collaborated with Indonesian producer, Matter Mos on his debut album “Pronoia”: Artwork Cover for his single “Joyful Interlude” T-shirts and NFT release.

This painting was created in 2020.

Created in 2021. This artwork can be seen from different perspectives.

Created in 2018. “Sweet Sin” represents figures that are constantly on Anthony’s mind. A p ...

Created in 2021. A work of art reflecting a true story in the form of a message to everyone, espe ...

The Dance of Sanity

Created in 2018. Very high beyond the sky Deep in the infinite galaxy Evoked an eruptive explos ...

This painting by Anthony Abou Jaoudé is the cover of the single "JOYFUL INTERLUDE“ of Matter Mos ...

Spectrum of my Thoughts

Created in 2020. “After Party's” creation is to portray liberty. Highlighting self-expressio ...

No project available yet

Fairy on the Loose 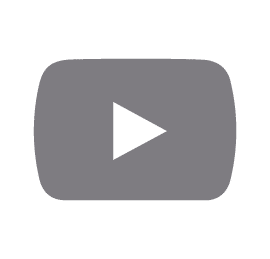 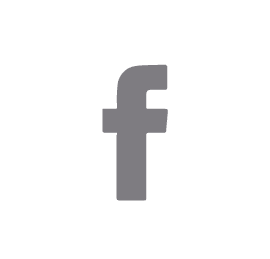 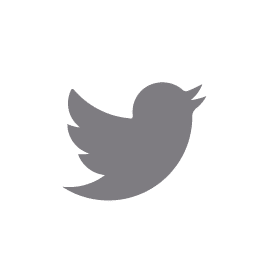 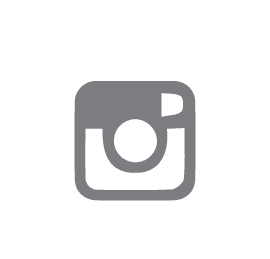